John Harris   Originals for sale: The City of Fire and The Rite of the Hidden Sun

The Rite of the Hidden Sun

This entire project is an exercise in creating a world as credible and tangible as the one in which we all live, with a hint of mystery lying at the heart of it, even as I sense is the case in our own world.

The idea sprang out of the recognition that there is no longer the opportunity to discover a significant new culture anywhere in our world that hasn't already been well documented and photographed. I felt this situation as an acute loss and, considering that no one but myself had travelled in the country of my own imagination, I set about exploring that land of my own mind.

There is a film available here, called "Making Fire" which explains much of the thinking that went into the creating of this imagined world. Here, in this section, is displayed the entire collection of paintings and drawings that I created as the mainstay of the project. They are arranged in the order that I imagine the artist would have painted them while travelling in this unknown region of a fictional world.

You'll be taken on a journey with the artist, travelling in an old-fashioned way, probably on a donkey, armed with sketchbooks and paints, towards the fabled city of Fire on Mount Nandagni. Along the way he'll record several improbable sights such as a gigantic ruined wall zig-zagging across an empty plain. 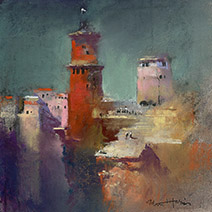 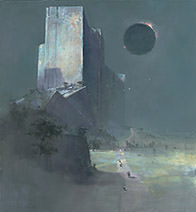 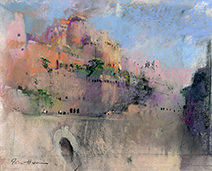 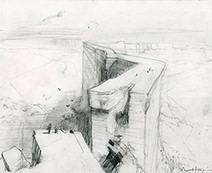 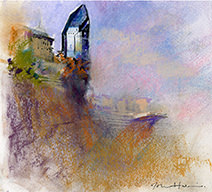 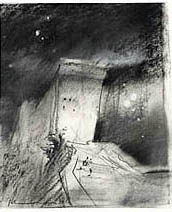 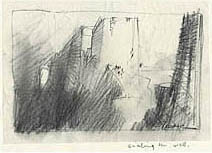 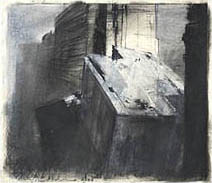 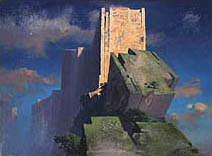 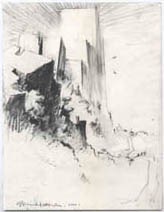 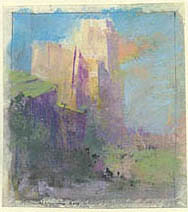 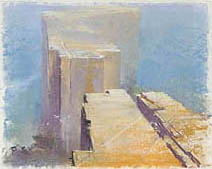